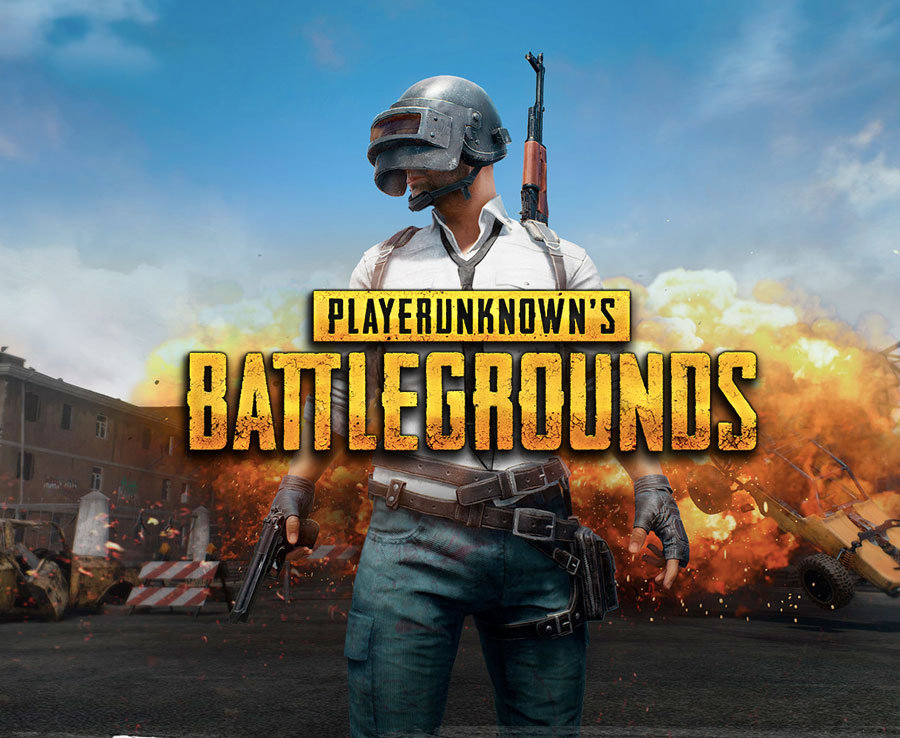 It is a multiplayer battle royale game developed and published by PUBG, a subsidiary of South Korean video game developer “Blue Hole”.

First released on the Microsoft Windows platform, the experience version was officially released on Steam on March 23, 2017.

Let so many people indulge and become popular so quickly?

I believe that many people started to recognize PUBG from Tencent’s PlayerUnknown’s Battlegrounds,

But did you know? PlayerUnknown’s Battlegrounds is not officially named

His original and official name is Playerunknown’s Battlegrounds

Why is it called Playerunknown? In fact, just because this is the game ID of the game designer Brandon Green.

#2 The second father who eats chicken

In fact, there is another key character in the chicken game, that is, the Korean game producer “Kim Changhan”.

In 2015, his studio was officially acquired by Blue Hole.

He decided to build a new game for the company, and by chance he got in touch with Brandon Green

The two hit it off and started the research and development of the game “PlayerUnknown’s Battlegrounds”.

In order to shorten the production cycle of the game, they chose Unreal Engine, which the Korean production team is better at, to make the game.

At that time, there were only 35 people in the team, but it only took 1 year to develop the chicken. 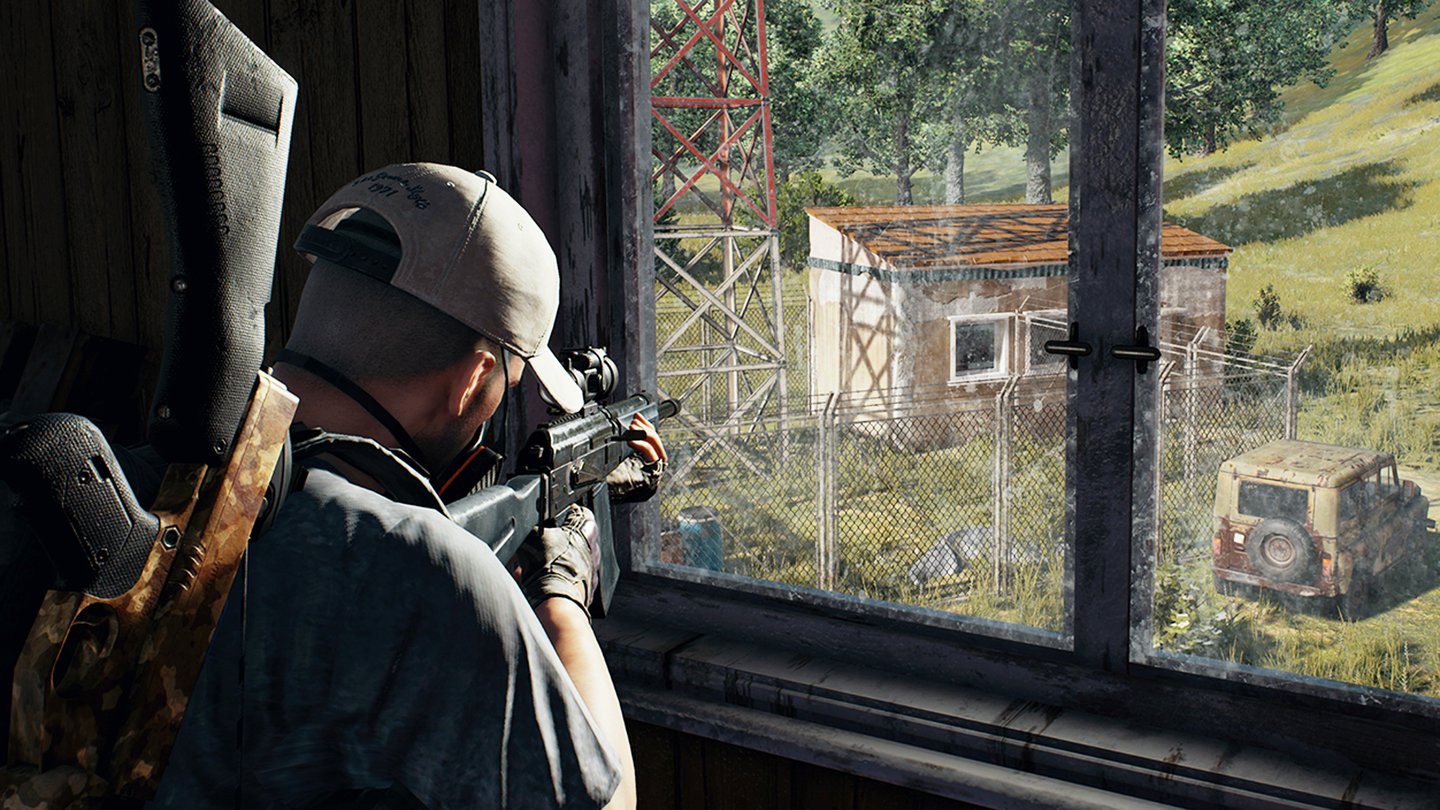 When the game was first released on Steam in beta form, the goal of Blue Hole was only 200,000 sales.

But unexpectedly, it exceeded 5 times the sales volume and 1 million copies in just 2 weeks.

6 million copies had been sold by 4 months

So Blue Hole had to delay the development of further games and went to maintain the server instead.

PUBG not only has amazing sales, but also has an amazing number of online users.

The data in September 2017 showed that 1.3 million people were online at the same time while eating chicken games 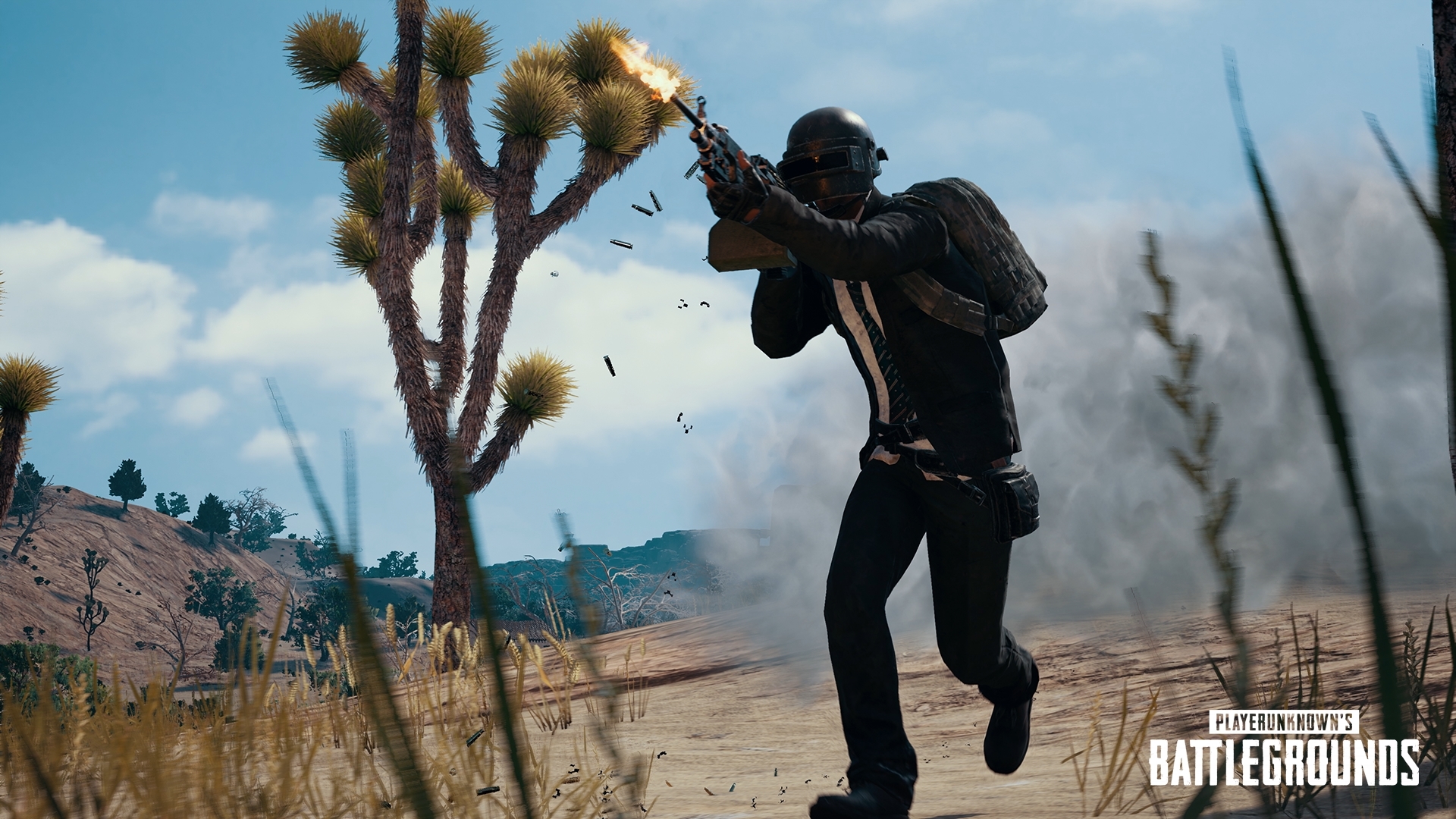 Before the game was put on the shelves, the Blue Hole conducted a closed test

And this closed test is only open to 80,000 players, and the players participating are almost all famous game anchors.

After the closed test began, the search volume for eating chicken soared.

The recharge is only for opening skins and decorations without attributes.

The pan actually did not have the function of blocking bullets at first, just because the legend has been lingering among players

So the wrong is wrong, the blue hole is in the patch update

Really turn the pan into a pot with a bullet blocking function.

In fact, in a university study, it was found that 70% of college students had the illusion of murdering others and then cleverly escaping.

The game mode of eating chicken, the battle royale, can satisfy the hidden desire of human psychology.

So there is a basis for the chicken-eating game to become popular.

#10 The origin of eating chicken 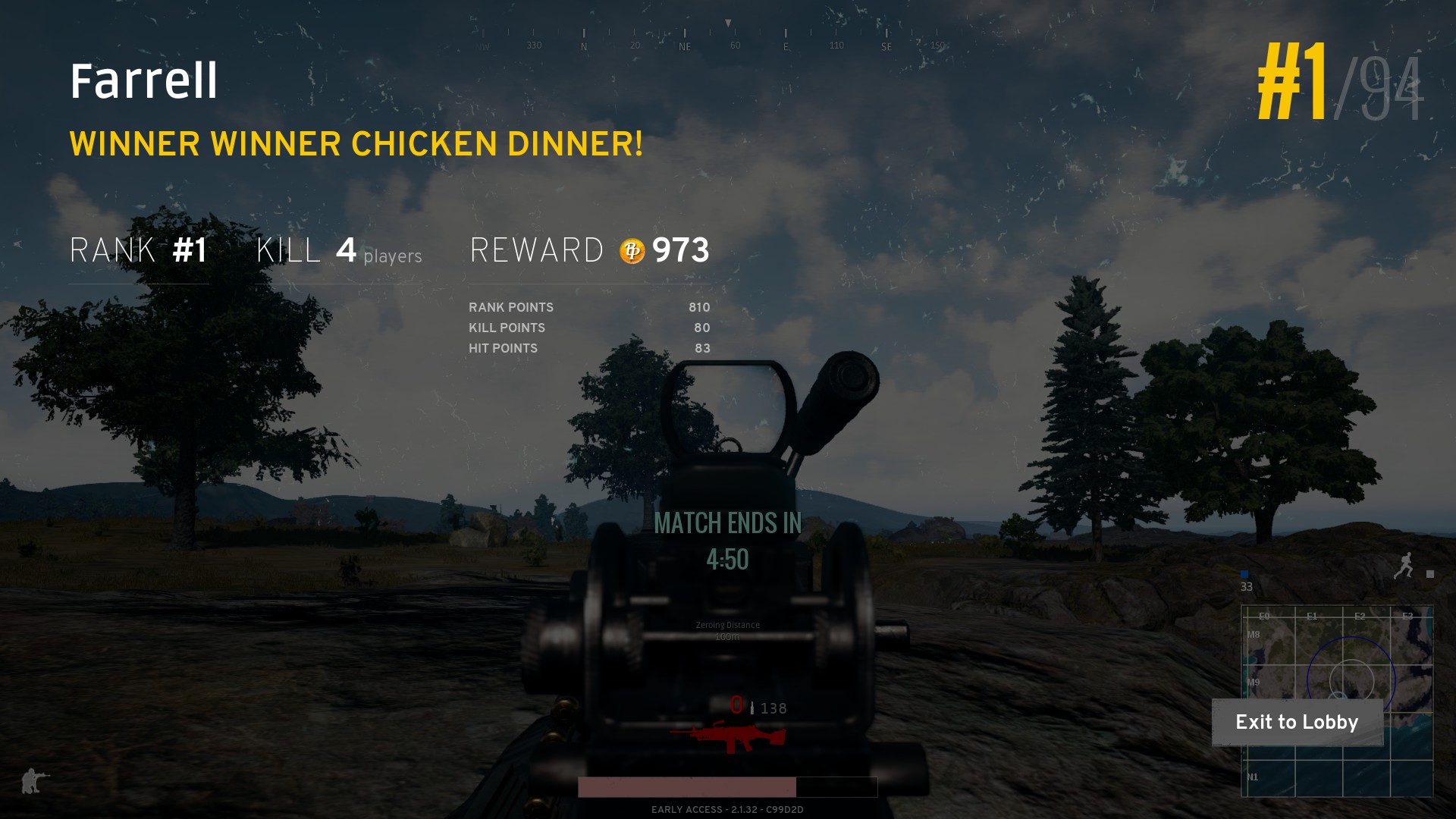 Why is this game called eating chicken? In fact, it was because of the sentence after the game was won, “Good luck, eat chicken tonight.”

The legend is because there is a game in the casino in Las Vegas, and you can only get 2 dollars if you win

Just can only buy chicken rice for $1.79 in the casino,

Winning money and eating chicken are thus linked together.