After exposing the new easter egg on the snow map of the test service [Airdrop Manufacturing Base], many players paid attention to this place, causing this mountain to become an “self-closing mountain”. 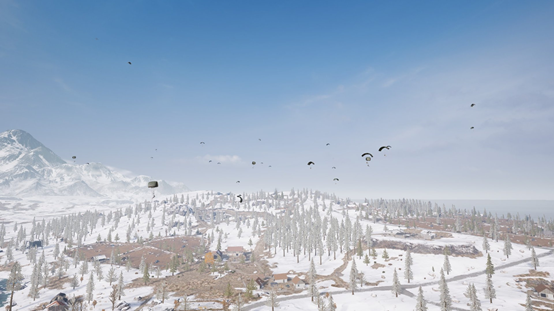 But there is also a very interesting scene. It’s also to blame for not emphasizing that Vikendis secret cave is only the test server updated. The official server has not been updated yet. Please don’t drive the car and crash it. I can’t bear to watch it anymore. . 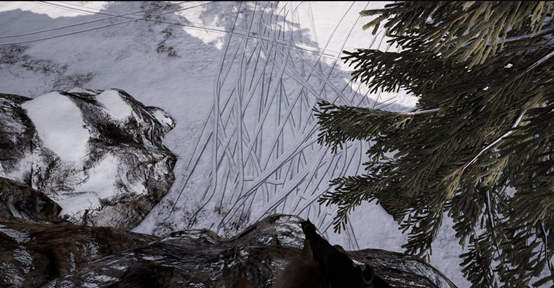 Seeing the full rut marks in front of the mountain, I tried to control myself not to laugh, but I really couldn’t hold back, hahahahahaha, my friends are too straightforward and cute, right now An emoticon pack can express my mood.

After reading this emoticon pack, do you feel the same mood as me now? In fact, every map has a cave, but there is no such mystery as Vikendi. It actually needs to be exploded with a grenades or driven by a vehicle. However, some friends still don’t understand the mysterious caves on maps such as deserts, so I prepared I have posted a post for everyone, friends who don’t know can refer to it. 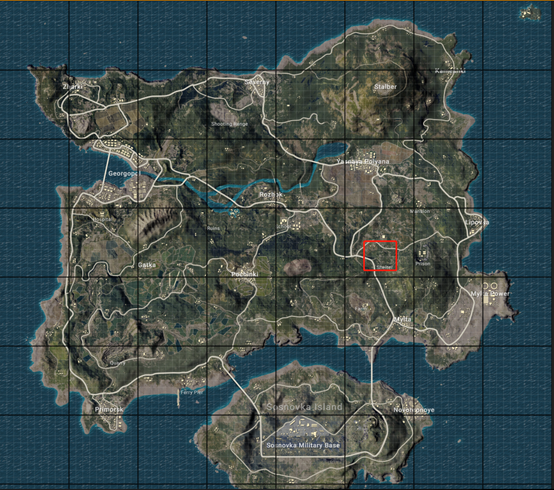 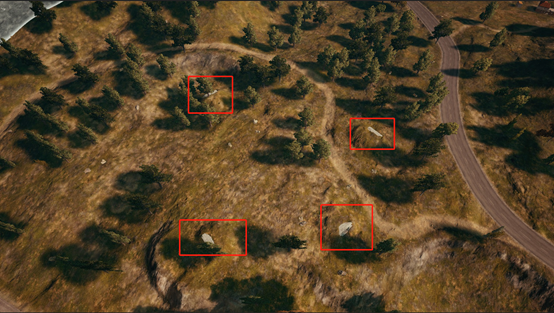 Allenger’s air-raid shelter has a total of 4 entrances, which can be directly accessed underground. Inside are some combat equipment. Each entrance can also be used as an exit. They are all interconnected. Let’s take a look at the internal scene. 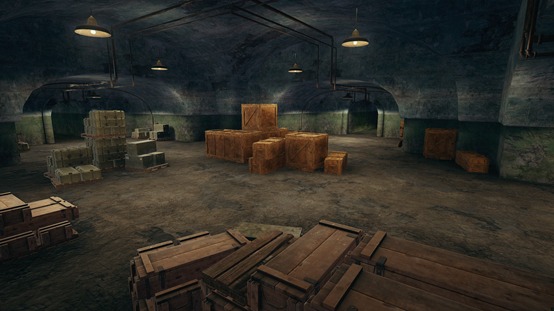 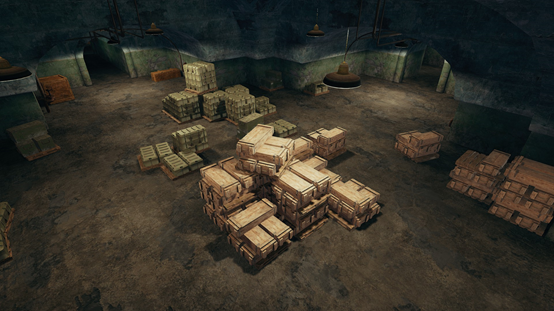 This is part of the scene inside the air-raid shelter. Looking at these supply boxes, you can imagine how rich the air-raid shelter resources are in the past? Although the resources of Chengdu have been weakened a lot, it is still great to choose this place during the double row. If you have friends who have not been, you can go and take a look. 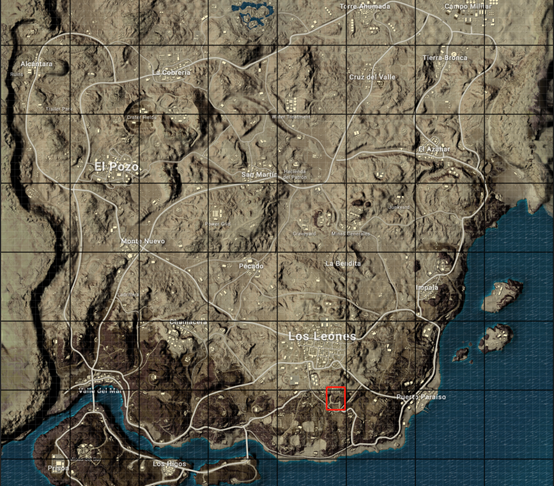 But the secret base of the desert map is actually very few people know, because it is not like Ellengar’s air-raid shelter and Sano’s cave, which can be seen on the map. Now let’s show you some of the internal scenes. 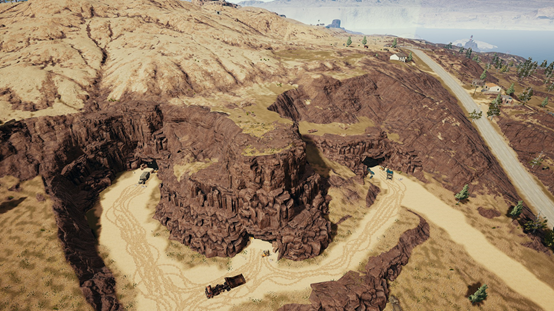 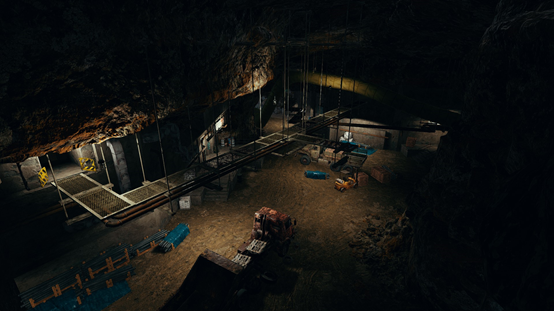 The above two pictures are the cave entrance and the internal scene. There are a total of two cave entrances that can be accessed and are connected to each other. The internal scene should belong to the mine. There are also many pipes that can enter. The structure is a bit complicated but very interesting. , The internal resources are also recommended to choose in the double row mode, but because of the terrain and size of the desert map, and this point is relatively remote, it may not be so convenient to enter the safe area. 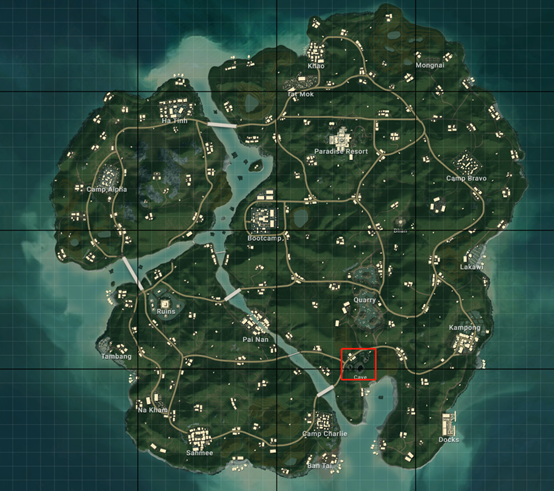 Then came the third map of PlayerUnknown’s Battlegrounds, which is currently the most abundant, most popular with players and the smallest map. The mysterious cave of Sano is quite clear on the map. My friends and I call it “belly button”, I don’t know what you call this place? 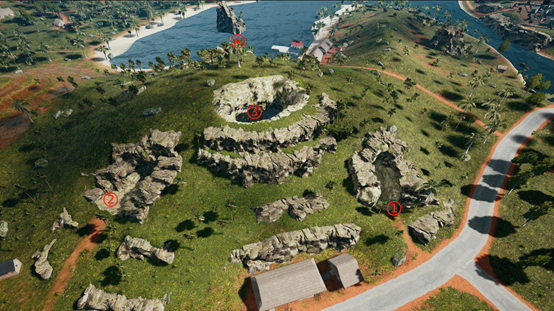 There are currently four entrances to this cave. ① and ② can be entered by walking or driving a vehicle. Entry ③ needs to be accurately entered when parachuting or jumping into the water at the top, otherwise it will become a box. Point ④ is The least chosen place for the player, you can swim in, but the opportunity is very delayed, because there must be a two-person motorboat inside the cave, so this point can be used as an exit. 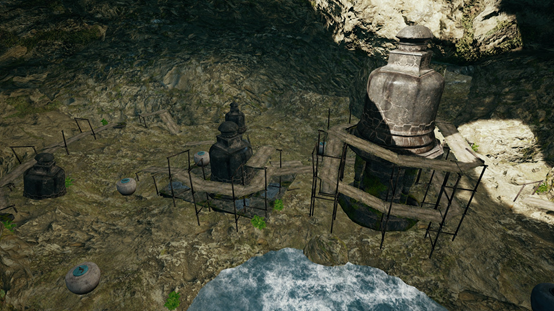 This is part of the scene inside the cave. Because the overall resources of the Sano map are very rich, this point resource can also feed a team. The only advantage here is that the range is small, and the team can quickly obtain the early battles. Materials, and then go to the outer jungle to increase equipment, you can actually try to choose this point. 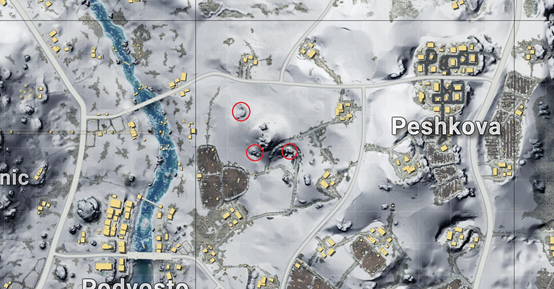 The last is the “mysterious cave” that only appears in the test suit. It is also a big egg on the snow map this time. After the exposure, it is a dangerous place whether in the official suit or the test suit. 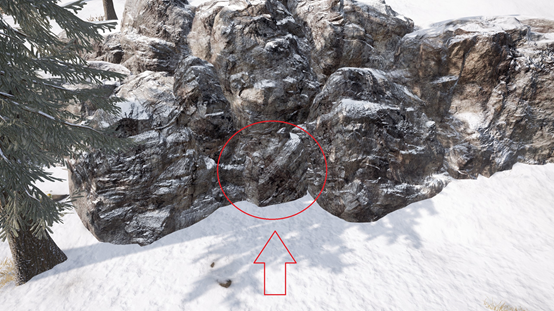 This cave is in the east of the map, but the surrounding area is surrounded by rocks. Everyone needs to drive a vehicle to break away, because there are too many people jumping. If you land and want to jump here, give you two Suggestions:

① Squatting near the cave, and sneaking in after others hit it away. The cave is very big and has three entrances;

②Division of work with teammates, find a car or a gun by yourself, another teammate must find a car, it is recommended that an off-road vehicle, otherwise some holes cannot be broken because the speed is not enough

I thought there were too many people in the jump. I roughly tested the speed of 40KM/H to knock the hole open. After entering, I will give priority to airdrops. Let’s show you the internal scene.

Did you see a lot of unfinished airdrop boxes? Two of the airdrop boxes are already available, and other materials are also very abundant. Everyone can use the vehicle to crash or explode the three entrances above, but it is not recommended to choose here in the early game because there are too many people.

The above are all the “secret caves” on the four maps in the current game. If you have any friends who haven’t been or just entered the pit, you can go around, but Vikendi’s “Autistic Mountain” is currently officially The server version cannot be accessed yet, so please don’t drive the car to crash.